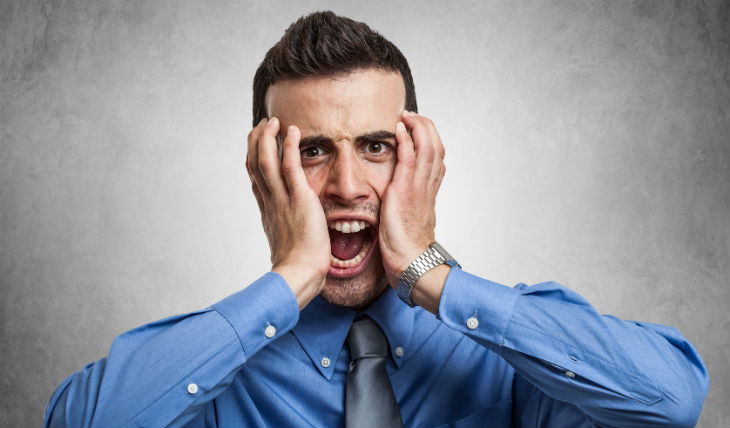 We need to do better, marketing people—all of us (myself included).

We’re hanging on for dear life to marketing tricks that don’t work anymore. These tricks may or may not have ever worked, but we continue to see everyone else doing them so we do them too. It’s comforting to do what everyone else is doing.

To all you marketers out there—particularly inbound marketers who read this blog—I beg you: Let’s stop with the stupid tricks. Below are the most annoying tactics (in my opinion) that are still being used frequently.

It’s not statistically possible that every single SaaS company has its greatest number of customers choose the middle option. Are we lying? Are we just gaming people? Does it even work? Let’s move on.

At one point it was a clever trick, and it probably seriously increased open rate. But its time has passed. It’s no longer useful.

Here’s a cold second email I’ve all received after not responding to the first:

(Normally, I’d remove the name and email of the sender but this person is clearly fine with sending her message to thousands of people she doesn’t know. What’s a few more?)

It’s tricky. It takes a second to process. But in the end, it just frustrates the recipient, closing off any chance you may have had at getting a response. Let’s do better.

Buzzfeed is obviously onto something with its intense dedication to listicles. Once a certain type of list-based headline proves successful, they roll it out to every corner of the earth. In a way, you have to admire their dedication to the tactic.

But here’s a formulaic article I’ve seen over and over.

I understand that it’s the simple, Snapchat-y way to communicate to millennials but this type of list post has far been overused. It may work individually for your blog, but collectively it’s ruining the internet. We’re scraping the bottom of the listicle bucket right now.

Let’s move on to the next trick.

You know the trap. Something sounds interesting on Twitter or Facebook, so you click it. Then, you get an image and about 12 words before you’re prompted to the next page of the article. You get a few deep because the content is still interesting, but soon you give up. It’s too frustrating. 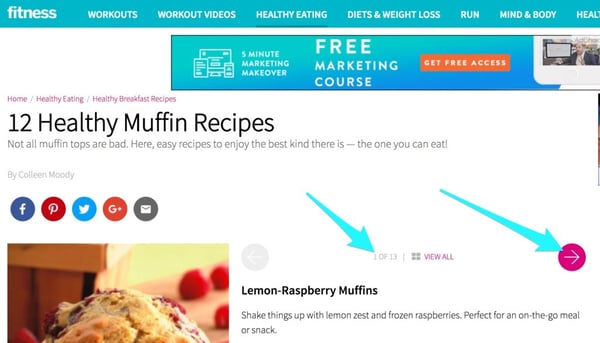 The idea behind these articles is gray-hat SEO at best: They want people to spend more time on the site (by uselessly clicking), they want to increase pageviews, and they want more opportunities for ads.

Google should really crack down on these more. It’s a bad experience for the reader.

This tactic has been used for years, and it’s one I’ve been guilty of using in the past. But it’s out of control now, especially within the marketing world on Twitter.

Check out this famous MLB player, Jose Bautista. Think he’s interested in what one million people have to say?

Don’t continue to do tricks like these just because you continue to see them. You know they annoy you as a reader and consumer, so let’s go ahead and assume they annoy your prospects as well. Again, I’m not pointing the finger here. I’ve done numbers 1, 2, 3, and 5 myself. I’m just saying it’s time for all of us to move on.

I’m interested to hear about some marketing tricks I missed, because I know there are a ton. What else do you guys see? 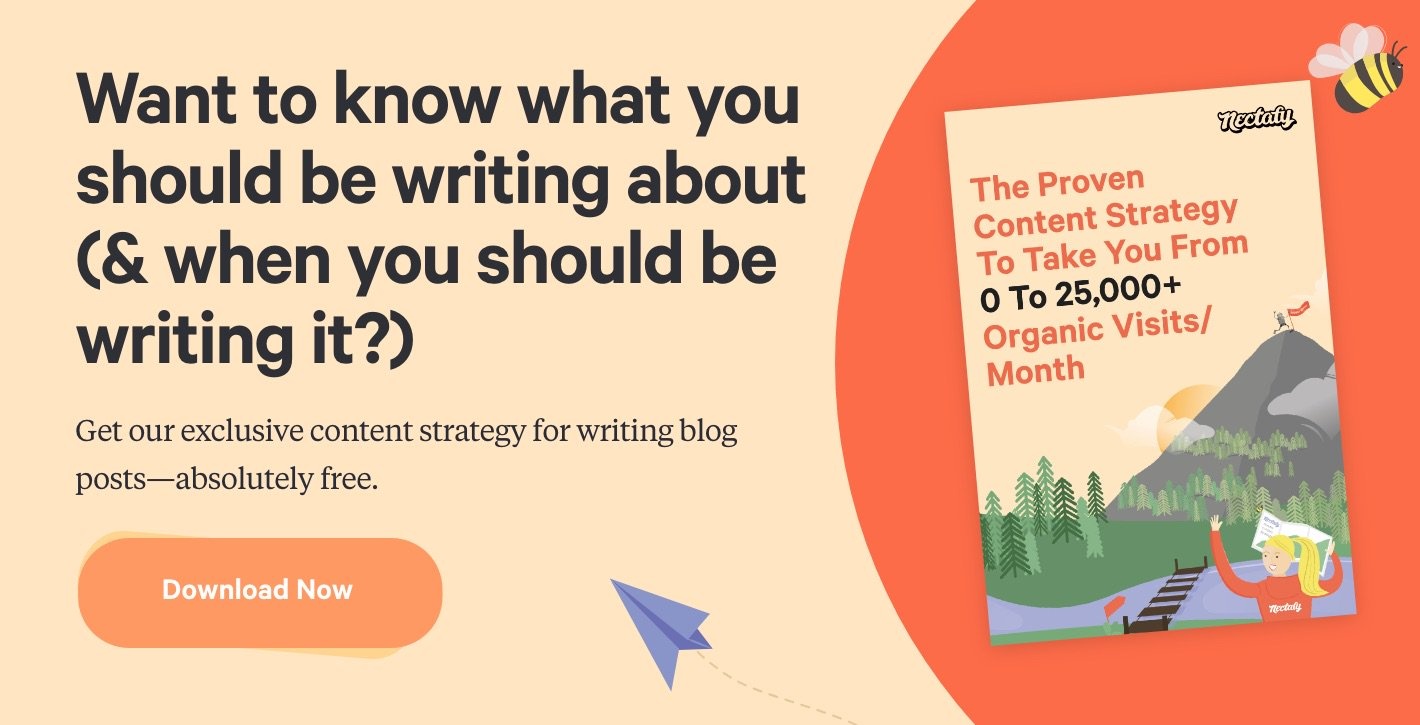